Chopstradamus has seen the FUTURE, and we predict the following things will happen in Baltimore in the year of Our Lord two thousand eleven… 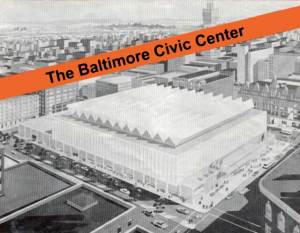 Get ready to hear a lot about this junkpile in 2011.

Plans to tear down and replace the Civic Center will be the dominant issue in city politics. It will end to the satisfaction of no one. Meanwhile that ugly old Mechanic Theater building will continue to rot for another year.

Gregg Bernstein will start to clean up Pat Jessamy’s mess. Some old dirty laundry will be aired. No one will care much. Crime will drop slightly. 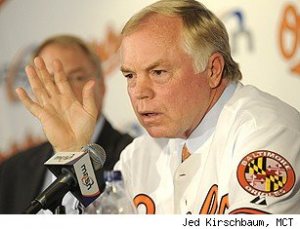 Buck will wave bye-bye to BRob this Summer.

The Orioles will win 71 games. Brian Matusz will be the only pitcher, rotation or bullpen, to fully pull his weight. Brian Roberts will be traded near the deadline. Attendance will improve slightly. Showalter will continue to be an old hoss.

Downtown traffic will be for shit because of Baltimore Grand Prix preparations. Charm City Circulator service will expand, but will still not be worth riding.

Honfest will scale down to two days. Not as a direct result of the recent controversy, but possibly as an indirect result. Beehives can only go so goddamn high before they collapse, and 3 days was a bit much before most of the city went up in arms. 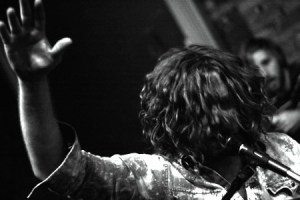 Outsiders will get bored of Beach House and catch on to something equally dull.

J Roddy Walston and the Business will supplant Beach House as the most popular Baltimore band outside Baltimore. This blog will probably continue to ignore both those bands.

Painfully slow progress will continue in Downtown’s Westside. Everyman Theater will be a success in the new location. Alewife will survive and accumulate some new regulars during baseball season.

Something will finally happen to the Chesapeake Restaurant building. This prediction is cloudy, but some kind of thing will definitely happen. Something. Around the corner, the new version of Liam’s Pint Size Pub will be very successful. 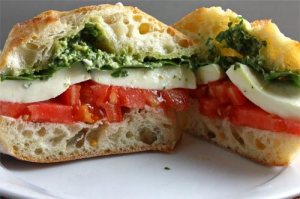 What we'll be eating this Summer.

The food trend for 2011 will be sandwiches. Primarily cold sandwiches. People will go nuts about different possible combinations of bread, meat, cheese, veggies. You’ll also see foodies praising the simple, quick, mobile, utilitarian nature of sandwiches and meals like the Ploughman’s Lunch, pushing these things to extremes the same way they did with cupcakes and small plates. Also, by the end of the year you will have an uncontrollable urge to punch anyone who says “sammich” if you don’t already.