Well, it took a while, but the Chop has finally got our act together enough to buy a pair of advance tickets to something. We’re big on the pop-in, the drop-by, and the go-around-the-way. Whether it’s a band or a book signing or a baseball game, we don’t like to get locked into anything. Something’s happening? Maybe we’ll come by and check it out.

Nice as it is to keep your options open, it kind of sucks to miss your guess and show up to a packed house or a sold out event. The Stoop has fooled us before. We’ve been wanting to check out the Stoop for a long time now. We’ve even blogged about it before. Hell, we’ve actually shown up to Centerstage on time and heard the dreaded “We can put you on the waiting list.” Well, fool us twice, won’t get fooled again. Or something like that. 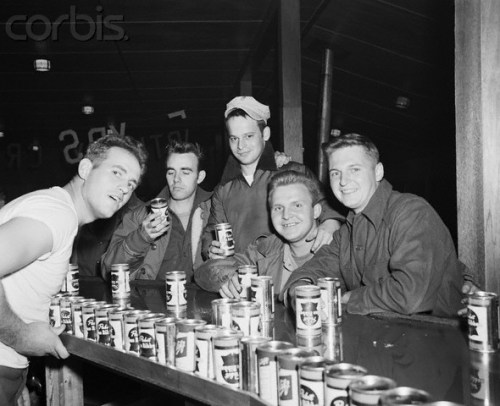 Stop me if you've heard this one before. The Stoop tells war stories at Centerstage tonight. 7 pm doors.

We’ve learned our lesson. The Stoop is popular. Storytelling is popular. Here in Baltimore, we tell ours on stoops, but out in San Francisco they do it by porchlight. In Portland they gather at the back fence, and down in DC they speak easy. Whatever you call it though, it amounts to the same thing… people relating to each other in the way they have since the beginning of time; no art, no artifice, just telling their stories.

We only regret that we won’t hear the one story we want to hear most: the one about all the wars being over and done.