Well, today it’s all about what we’re not doing tonight. Namely, We’re not going to the Walters’ for Ignite Baltimore #5. Mainly because we were in Europe and couldn’t put ourselves on the RSVP list in time. We got the wait list, but standing around Charles Street in the cold all night while the rest of you try to become the mayor of the the Walters on Foursquare is not our idea of an enchanted evening. 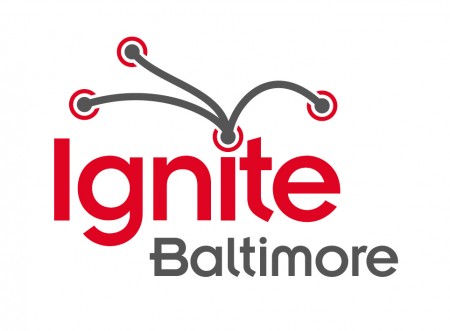 Ignite Baltimore #5 is sold-out at the Walters Art Gallery tonight.

For those of you unfamiliar, Ignite Baltimore is a wildly popular quarterly speaking series in which volunteers are given five minutes and 20 slides to say anything they want about anything they want. Now, the Chop is all for events with an intimate feel, and we love it when organizers remain fiercely independent in the face of success, but we cry foul on Ignite. You see, this isn’t the first time we haven’t been able to get in the door, and the event has reached the point where they’re simply refusing to grow. We say ideas are cultural currency, and supply should equal demand. They need a bigger venue.

We’re also not attending the Citypaper Cosmic Cocktail Party at the AVAM. Frankly, $50 is a lot of money to dress up and get drunk on a weeknight, especially since the event is only 3 hours and not in any way charitable. 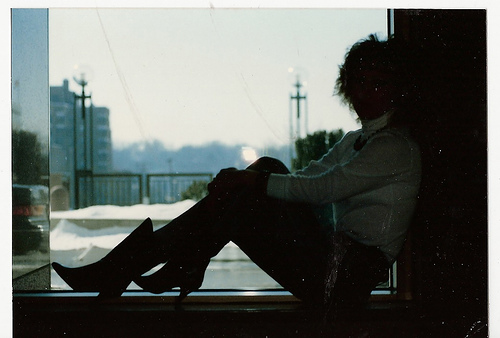 What we are up to tonight is another date. And this one is what you’d call a hot date. In fact, some of you may even remember Cowboy Boots from way back in October. We’re really pretty excited that she remembers the Chop, and we’re going to propose for our first date that we flee the hip district altogether and head up to Clementine for a nosh and a couple of Stonewall Pints, made of Ace pear cider, bourbon and fresh ginger. A little more laid-back than the first time we met, we hope.