Continuing on with last night’s theme, today is all about another friend who’s forsaken Baltimore for supposedly greener pastures. In this case, its our buddy Daniel Shea, who is lecturing at his alma mater MICA tonight on the subject of Practicing As a Professional, along with fellow alumni Rose Cromwell and Jennifer Grimyser at 4:30 today in the Brown Center’s Falvey Hall. 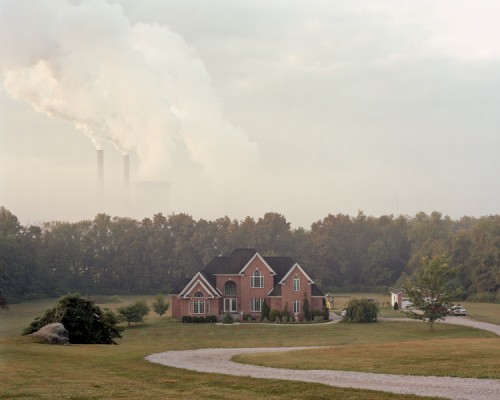 While we have to give Daniel a pass for moving back to Chi to teach and work, since he’s a Chicago native and only ever planned to be here for college, he’s certainly the type of working artist and good friend we can always use more of here in Baltimore.

The Chop knows for a fact that he’s been working his ass off non-stop since graduation, and today he’ll be good enough to share the knowledge he’s accrued with you; and if you listen closely, you might just figure out how to avoid the trap of being the kind of photographer who shoots corny weddings and maudlin photos of peoples’ fucking pets.

Instead, Daniel’s chosen to do things that are actually interesting, like being a founding member of the Dreamboats Collective, and working on his Plume series. He’s also built his own website at dsheaphoto.net, in addition to being on just about every social media website out there in the cloud.

So yeah, sneak out of work early today and learn how to stack up some paper for yourself.

If you can’t make it today, you can also see Daniel solo tomorrow in MICA’s Bunting Hall, room#110, where he’ll be disussing his Plume and Removing Mountains series’. Check it out.