If you happened yesterday to notice the sun shining brightly and the birds chirping merrily, you were not mistaken. It was none other than nature heralding the Chop’s triumphant return to Baltimore Town. 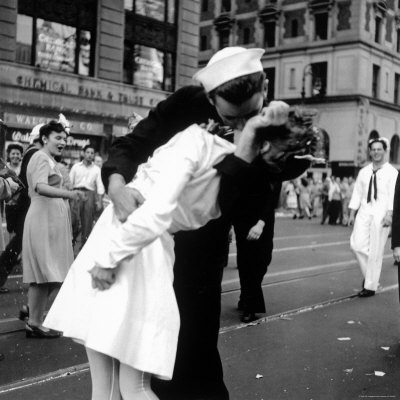 And its lucky we got back when we did! For shame, Baltimore. Shame on you. Just because we’ve been away doesn’t mean we don’t know what you’ve been up to. We know you’ve been laid up on the couch in your snuggie, eating cheesy garlic mashed potatoes, drinking Cutty Sark, Sailor Jerry Rum, and whatever other gross booze is leftover from Xmas when you tried to foist it off on your kith and kin, all while waiting for your netflix to show and pretending to give a shit about the Olympics and Haiti.

So get your sad, sorry sack of a self up and into the shower. Wash off the cheeto-dust. scrub away the couch lint and cat hair, and for Christ’s sake brush your wine-teeth. Put on a sexy, seasonally inappropriate dress and stick a credit card into your bra, because the Chop is home and We’re Going Out!

But take your time about it. Because, after all, our little European jaunt wasn’t all pleasure. It was, technically, a business trip. The Chop works hard (sometimes) if you can believe it. Hell, for the last four months, we’ve actually had to wake up at 8am every morning. Do you know how terrible that is Baltimore? (Of course you do. You work for a living, I’m sure.) But it simply doesn’t agree with the Chop’s delicate patrician constitution. And if you think a couple feet of snow is bad, well, it snows in Europe too. It just doesn’t pile up because of the horrendous 50 kt winds off the North Sea.

The Chop has certainly earned the right to laze about on the couch for a bit and enjoy a few cocktails on our new furniture while we use the big screen to catch up on Always Sunny and The Sarah Silverman Program. We will, however, resume our normal carousing and bon-vivanterie later this week.

And lazing about is exactly what we plan to do tonight, after we return from a trek to the far suburbs to visit Mama Chop and Papa Chop, and reclaim the Chopmobile from its storage place, far away from the snowplows and the mayor’s DPW goon squad.

Tomorrow, you’ll be glad to know, we begin the groundwork of the Big Idea, which is totally happening, and will lead to even more nights inside the confines of our Stately North Baltimore Pleasure Dome.

In other news, we will post a little more about the trip this week, but not to bore you to death, since this is not a travel blog. We’ve also had some ideas to make this blog better. Some of which you might notice in the near future, some of which you probably won’t, but will improve the content nonetheless.