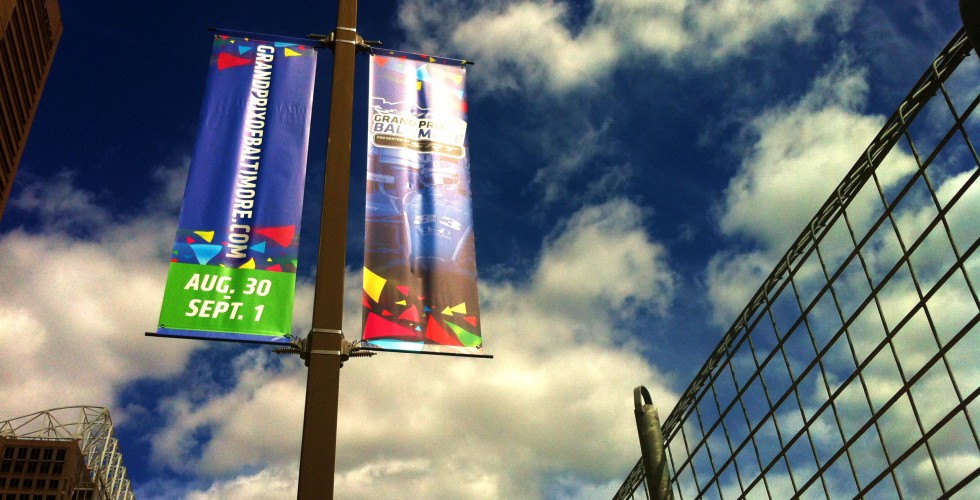 We’ve only had the misfortune to experience one Grand Prix race weekend, as we were out of town working during last year’s race. We look forward to the day when our city can return to normalcy for Labor Day Weekend- when we can go see a ball game or go to a restaurant or even do something as simple as get to a friend’s house without having to fight crowds and traffic and take a miles-long detour around what looks like a demilitarized zone. And since the race is still without a title sponsor, has scheduling conflicts with other large events for the next several years and is still losing money, we hope that day comes soon. 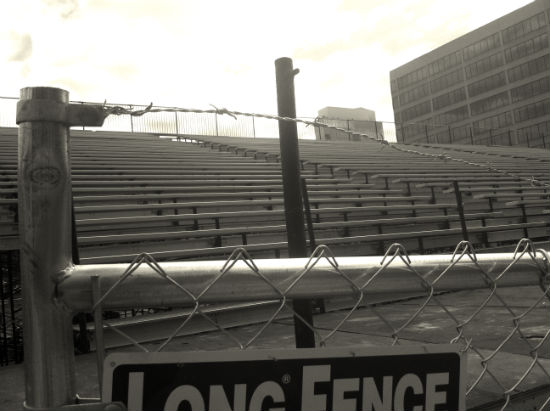 Speaking of losing money, we won’t be spending a dime in Baltimore this week. We’re getting the hell out of town and going to Nashville. We’ll be abandoning the city for Labor Day every year until it wises up and sends the Grand Prix away for good. This is not a case of a Summer vacation we were going to take anyway being cleverly scheduled around the Grand Prix. We’re taking a trip we otherwise probably wouldn’t have, explicitly to get away from the race and enjoy a quiet holiday in a city that’s not jammed full of concrete blocks and industrial fencing. We won’t be blogging again until some time next week.