Man, were we glad when December was over, because honestly all that Christmas mumbo jumbo is kind of boring. The thing about it is that when people schedule things well in advance, they all tend to do the same thing… look at the calendar and say “Oh well let’s pencil in something after New Year’s.” In consequence of that, we’re seeing more music this week than we did in all of December, and we’re trying to be in two places at once tonight.

Fortunately for us, those places are literally right around the corner from one another, and we can easily bounce back and forth from the show we told you about yesterday at the Metro Gallery, and the show we’re telling you about today at Charm City Art Space. 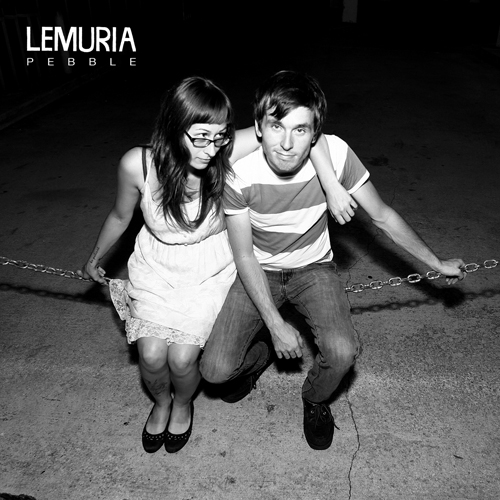 No matter how much bouncing around the block we may do tonight, we’re going to be damn sure not to miss Lemuria when they go on at the Space. The last time we saw them it was at Mike and Julie’s wedding show, because that’s the kind of super-adorable warm and cuddly emo-rific band Lemuria is. The kind that plays wedding shows. They’ve got a new record called Pebble that was just released this week on Bridge 9, so tonight marks your first good chance to buy it. If you don’t then your heart is obviously made of cold rusted iron and your body may resemble that of a scarecrow in an empty field. Just sayin’.

We’re also going to make a point of catching Night Birds who are ex- the Ergs (and other bands), and who remind us all of two things:

1. That not everyone from the Jersey Shore is a dumbass Guido shart.

2. That psycho-surf garage punk is taking over the scene in 2011.

Ever worthy openers on tonight’s bill are local punks Dead Mechanical, and post hardcore screamers Pianos Become the Teeth. We’re big on both of these bands, but on a night like this their solid work ethic is not in their favor. We’ve seem both several times before, and they play often enough that we’re confident we’ll see them again before long, which we can’t say about the acts at Metro Gallery.

It’ll be interesting to see how tonight shakes out, but no matter what, it’s going to be a good time. Among the Art Space, Metro and the premiere of Sticky Buns Burlesque at the Windup Space, Station North is going to busier than it’s been in a while now. Get in on it.